Study supports iPads as a conversational tool for individuals with autism 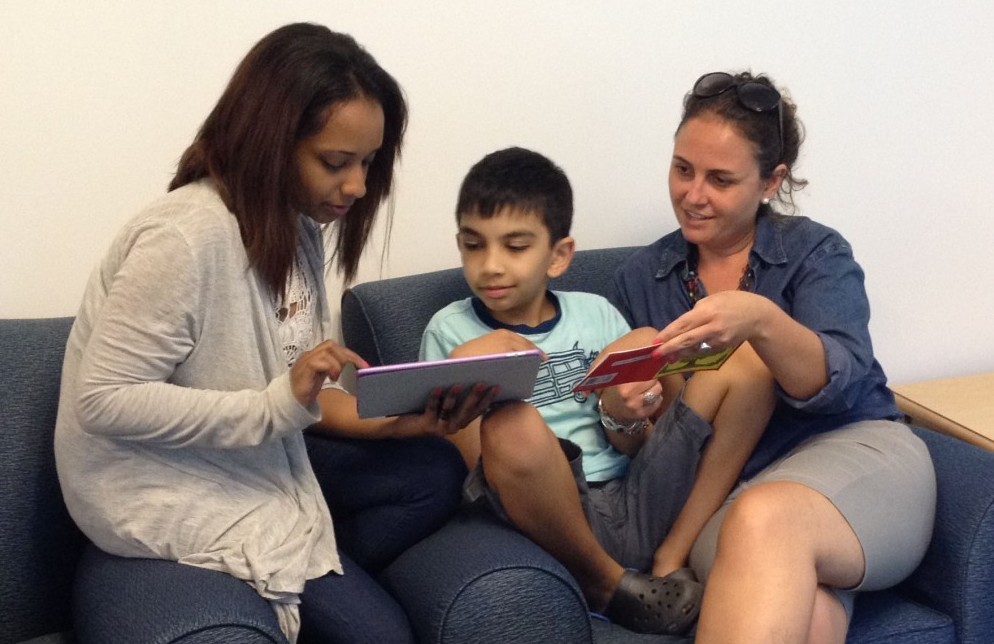 At the Hussman Institute for Autism, staff teach minimally-verbal program participants to use iPads and hand gestures to communicate requests like, “I want a drink,” or “I need a break.” It’s certainly important for individuals with autism to learn to communicate their basic needs, but full participation in one’s community requires social communication—where the reward is not as tangible as a snack or a break from an activity. That’s why HIA support staff also work on developing more conversational use of the iPads to make comments like, “Daniel’s book is funny.”

A team at the University of Arkansas produced data that provide evidence that iPads can indeed facilitate social communication in children with autism. They also provided a suggested training routine for teaching iPad use. “I think the iPad piece is a great addition to the research base,” said Ashlyn Smith, associate clinical researcher at the Hussman Institute for Autism, “That’s why I got interested in looking at the iPads—they are increasingly being used as tools for communication and we need research to demonstrate their efficacy.”

In the Arkansas study, the experimenters trained two children diagnosed with autism, one 12-year-old girl (Cate) and one eight-year-old boy (Levi), to each use an iPad and the application Proloquo2Go to answer three social questions, such as “What is your name?” and “What is your favorite food?” Prior to the experiment, the children communicated primarily through gestures and with one- or two-word utterances.

In the experiment, the researcher asked a question and then gave the child five seconds to respond by pushing the correct image on the iPad. If they responded correctly, they were told they were correct. If they responded incorrectly or did not respond, they were physically prompted to press the correct image. The training sessions continued twice per week until the children achieved mastery (consistently greater than 80 percent accuracy) answering all three questions. After a child mastered a question, maintenance trials continued with that question while he or she worked toward mastering the other questions.

The results demonstrated that the training method effectively taught the children to answer the questions. Levi mastered his three questions in two, three, and four training sessions. During maintenance trials on the first two questions, he responded with 97 percent and 100 percent accuracy, indicating stability of correct responses. Cate learned her three questions in 10, three, and four sessions. The unusually high 10 sessions may have been due to a holiday break that interrupted her training sessions. She performed with 96 and 94 percent accuracy in maintenance sessions on the first two questions she learned.

While promising, there are several limitations to this study. First, a sample size of two is not enough to make general statements about children with autism. Second, because the trials were conducted in the same space with the same experimenter each time, it is impossible to know whether the children’s responses would persist in other environments. Smith prefers more naturalistic settings for learning rather than the rote procedure carried out in this study. “I don’t think it’s a teaching methodology that capitalizes on the natural interaction between parent and child,” she said, although some families of children with autism “have had really positive experiences with it.” Her work at the Institute will focus on embedding learning opportunities into everyday activities and interactions. Using a more naturalistic approach to teaching children may make it more likely that they will transfer their learned skills to new environments. Even with its limitations, though, this study provides useful evidence that iPads can effectively promote social communication in children with autism and provides a training procedure for families interested in pursuing this kind of therapy.

The original study is published here: 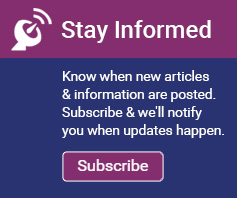