Progress in Maryland: Policy changes that support safety and inclusion

In early 2013, a 26-year-old man named Robert Ethan Saylor, who had Down Syndrome, died of postural asphyxiation shortly after an encounter with off-duty sheriff’s deputies moonlighting as mall security guards in Frederick County, Maryland. Saylor wound up in handcuffs and restrained on the ground, face-down, after refusing to leave a movie theater when his movie ended. (He wanted to see it again, and hadn’t bought a second ticket.)

His death was decried by disability activists, and the tragedy mobilized a local movement to increase training for members of law enforcement that would teach them how to interact with individuals with intellectual and developmental disabilities. The Governor’s Commission for Effective Community Inclusion of Individuals with Intellectual and Developmental Disabilities in Maryland began its work in 2013 and proposed several areas for training and other improvements to make Maryland a safe and inclusive place for people with disabilities. The commission recommended several focus areas, including law enforcement, fire-fighters and paramedics, hospital staff, and employees in the judicial system (judges, corrections officers, etc.). 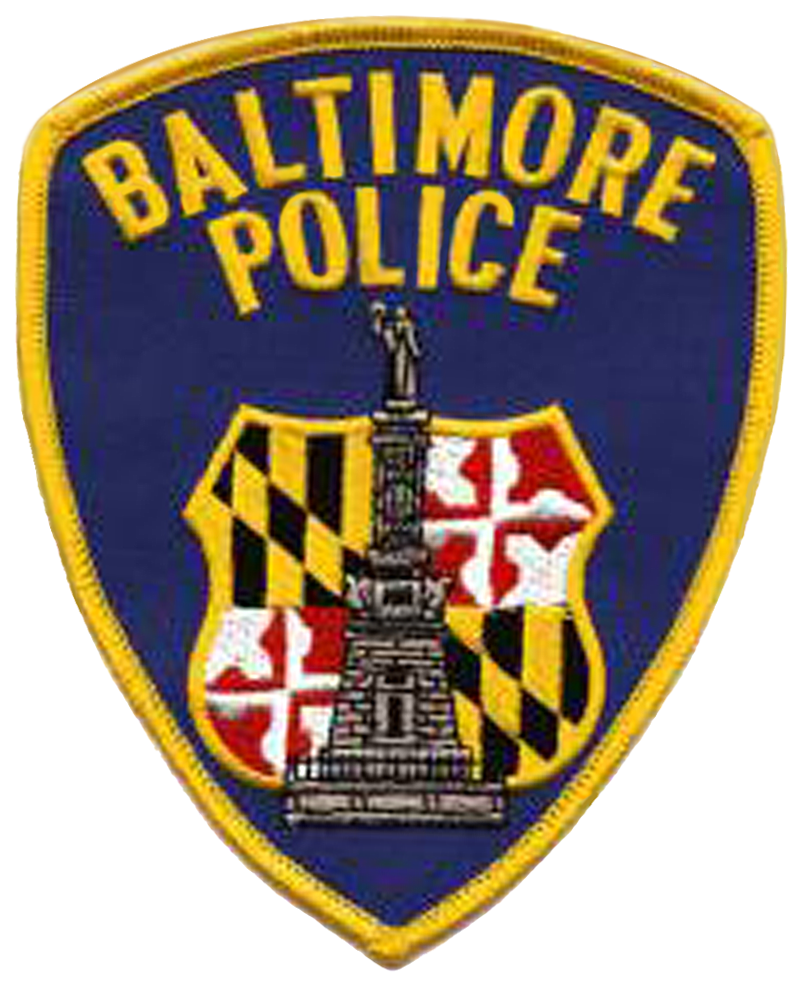 A new Maryland Governor’s Commission selected law enforcement officers as the top priority to receive training in how to safely interact with individuals with autism and developmental disabilities.

The Commission selected law enforcement as the top priority, and in 2014 the state implemented a mandatory training program for new recruits that must include among its instructors law enforcement officers, disability professionals, and self-advocates. The training occurs in-person (as opposed to online) and is scenario-based. Just learning what autism, Down syndrome, or cerebral palsy looks like is not enough: Individuals with these conditions can sometimes appear “non-compliant” because they may respond slowly, not speak, or not understand instructions. If threatened, they may become overwhelmed and try to escape the situation, which can occasionally take the form of aggression. But that trajectory is almost always avoidable. One goal of the new training is to provide officers with a toolbox of de-escalation techniques, so they can help these individuals calm down. That’s usually much more constructive than jumping straight to the use of force, which can have tragic consequences.

Pathfinders for Autism is Maryland’s “largest autism organization dedicated to helping individuals, parents and professionals find resources, supports and training while working to increase the awareness of autism spectrum disorders and advocating for the needs of individuals with autism and their families,” (pathfindersforautism.org).

One of the current tasks for the Commission is “building up a stable of self-advocates,” said Beth Benevides, HIA Associate Director of Outreach and former president of the Howard County Autism Society. That way, when a department needs to offer a training, there is a list of people they can call on to facilitate it. The comprehensive, in-person training is only required for new recruits, but many departments have embraced a condensed curriculum about intellectual and developmental disabilities for their veteran officers, said Benevides.

In addition to the Commission, the Ethan Saylor Alliance, finally passed in April 2015, also includes law enforcement, family members, disability professionals, educators, and self-advocates. The Alliance’s self-described goal is to “form the framework needed to support and facilitate self-advocates as educators for law enforcement and other public service entities.” Pathfinders for Autism also offers trainings in Maryland.

These are important steps to promote the safety and inclusion of individuals with developmental disabilities. “Other states are looking at what we do,” Benevides said. But of course, there is always more work to be done. In Maryland, at least, “The momentum is there to keep this moving forward.”